The LSO’s voice bolstered Hawk’s confidence, but he could sense—rather than see—a new dynamic in play.  Less than two hours ago the weather was absolutely beautiful, but cumulus buildups had quickly populated the area and grown rapidly in size and intensity.  There were exceptionally strong vertical wind-shear currents associated with these cloud formations, and strong, gusty, surface winds as well.

Hawk had spent many years operating on carriers, as both a pilot and as an LSO.  He understood the effects of winds upon water and the corresponding results of ground swells on large ships.  He understood that the increasing velocity of the winds also would slowly increase the size of the ground swells.  He further realized that these ground swells, depending on the angle off the bow, would cause the ship to pitch and roll, and that would exacerbate the movement of the flight deck.  He guessed that they were working with a deck pitching between six and eight feet. That meant from a low deck to a high deck, measured at the stern of the ship, the ramp, the oscillation of the ship would vary the hook-to-ramp clearance between twelve and sixteen feet.

“A little right for line up, ” Paddles advised.

Hawk responded as though the LSO commands were wired directly to his hands, bypassing any analytical processes that might delay the response. He made a quick-but-short lateral stick input and eased in a touch of back-stick to hold the nose up so there was no associated descent, then he leveled his wings again.

A perfect glide-slope to a three wire provided a hook-to-ramp clearance of fourteen feet.  Under these conditions, if Hawk managed to fly a flawless three-wire pass the hook to ramp clearance could be as low as six feet or as high as twenty-two feet.  Without clear visual definition of the optical landing system, it would be highly unlikely that he’d be on glide-slope.  Hawk quickly calculated the numbers.  If we were even a little low, say three feet below optimum glide-slope, and the deck was at the top of its eight-foot cycle when we came across the ramp, we’d only clear the ramp by three feet.  If we were even lower …

This line of logic took Hawk’s mind to a place he didn’t want it to go. He’d lost too many friends on the back end of ships.  There was simply no margin for error.  With the help of Skip and Crash, and through the grace of God, Hawk was going to put his Tomcat right on centerline and right on glide-slope.

He ignored the potential of slamming into the ramp and channeled his attention on the demands of flying the jet.  He concentrated on being perfect.

Hawk had no tolerance for a “satisfactory” effort.  He had little patience for anyone who tried to do less than a perfect job, but he was far more demanding of himself.  He hoped that his perpetual struggle for perfection would pay off this day.

Now, inside a half-mile from the ramp, with no more sensory inputs than those he saw on the instrument panel and heard from Paddles, Hawk put Bullet 205 nearly perfectly “on speed,” “on glide-slope,” and “on centerline.”

“A little more right for line up,” Paddles called again.

Hawk’s hands were moving even before Skip completed the transmission.

Although he felt an anxious tendency to overcompensate and overreact, Hawk commanded himself to remain focused, alert, cool, and smooth, to feel the airplane, and to be perfect.  Hawk concentrated on flying the instruments and willed his muscles to respond precisely and quickly to the LSO’s calls.  Occasionally, he stole glances out the windscreen.   He might have been looking through the bottom of a dirty shot glass under Niagara Falls.  He saw nothing recognizable.

He knew the ship was close and getting closer, but all he saw was a distorted film of water.   There was no dividing line between air and water and no sight of the ship’s white wake to console him.  The world was shades of indistinguishable blurred gray.

“Looking good Bullet,” Paddles advised. Keep it coming and hold what you’ve got!”

Skip kept the comm flowing.  This kept the feedback loop active, and comforted Hawk and Crash to know they had friends pulling for them.

As they approached the ramp, Skip advised, “A little power and don’t climb!”

The next thing Hawk was aware of was a darker shade of gray passing underneath them and then the bone jarring “kaa-thump” of their F-14 hitting the landing area at 126 knots and a 650 feet per minute rate of descent.  Hawk, slammed both throttles to the stops.  At that same instant, he and Crash were hurled forward against their harnesses.  The tailhook caught the number two wire.

The three-G deceleration was a reprieve and cause for celebration. Hawk pulled the throttles back to idle, raised his hook and flaps, and swept the wings aft.  He still had difficulty seeing in the downpour, but he picked up the taxi director looking cold, wet, and almost as relieved as Hawk to get Bullet 205 home.

Hawk’s toes danced on the rudder pedals in response to the taxi director’s signals.  Now that they were safely aboard the ship and heading for their tie-down area, Hawk noticed that his knees were shaking involuntarily.  The adrenaline was still coursing though his system, but, with the crisis behind him, he was free to think about the gravity of their situation and the mishap that almost was.

What he was thinking at that moment was that they had just completed an arrested landing without ever seeing the carrier.

Or it shouldn’t have been and, indeed wouldn’t have been, had it not been for the impeccable radar work of Crash and the extraordinary LSO work by Skip!  Clearly there were other forces at work.  Hawk concluded that their success was thirty percent Crash’s radar finesse, forty percent LSO control by Skip, and thirty percent airmanship, but more likely one hundred percent divine intervention.

The plane captain signaled Hawk that the landing gear and weapons safety pins were installed, chocks were in place, and the tie-down chains attached.  He signaled Hawk to shut down.  Hawk complied, raised his canopy, and was instantly drenched in the downpour.

Hawk and Crash quickly climbed out of the jet, closed the canopy, and made their way to the catwalk. Hawk’s legs were rubbery.  They reminded him of a freshly plucked G-string on a bass fiddle.

Hawk considered their good fortune. The jet isn’t dented. There’s no smear on the back end of the Enterprise, and Crash and I are alive.  I have some people to thank!

They walked in reflective silence towards maintenance control, each considering his precarious and fragile mortality.

Words spoken long ago echoed through the chambers of Hawk’s memory, ”A good takeoff does not guarantee a good landing.”

These were Hawk’s words spoken some twenty-eight years earlier.  They expressed one of his earliest rules for a situation completely unlike this, but the truth and clarity of the words had far more meaning this day.

The recovery was over.  The helm of the Enterprise came around.  She started a slow turn to steam downwind.  On the flight deck, men—wet and chilled to the bone—moved with intent and purpose to make ready for the next launch. 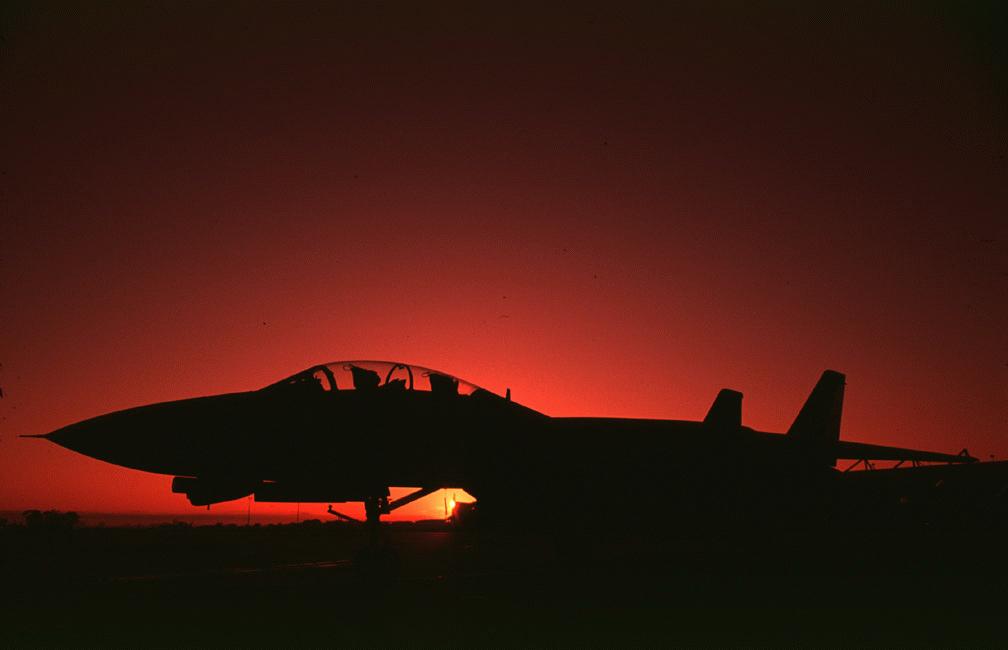